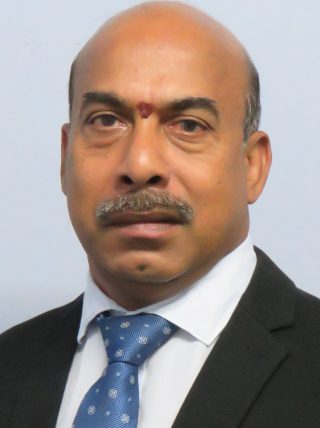 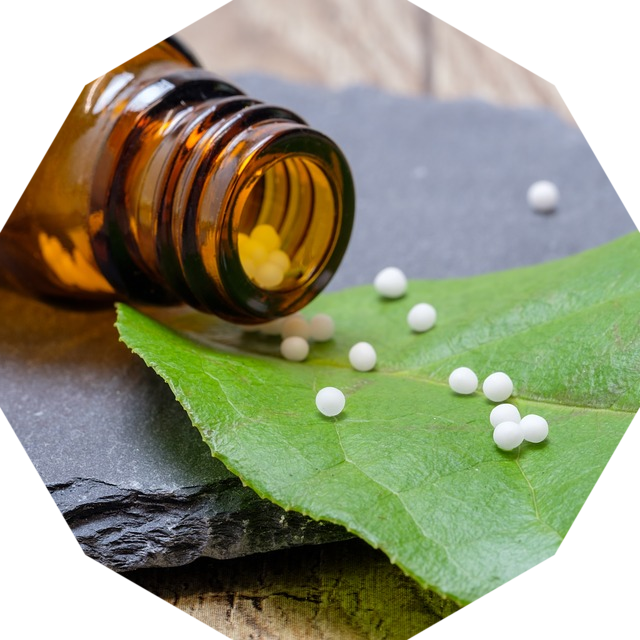 PUSAT RAWATAN NATUROPATI was established in the year 2004. It started as a naturopathy center at Lumut, Perak and eventually developed to become one of the leading naturopathy in Malaysia.

PUSAT RAWATAN NATUROPATI is now an official and recognized center under Malaysian Society For Complementary Medicine, for the development of a safe natural alternative medicines and therapy. Fundamental research is ongoing and several breakthroughs are recorded.

The Company’s approach of giving safe, efficacious quality products and natural healthcare services at an affordable rate is the reasons that turned the company’s business to its present position.

PUSAT RAWATAN NATUROPATI now has several affiliates within Malaysia. From the place where it all started in Sitiawan, Perak it has now several centers affiliated to its name at strategic locations within Malaysia. The company plans to open more centers in Malaysia and in the South East Asian countries, before expanding and spreading its wings globally.

LK AYURVEDA RESEARCH TRAINING CENTRE established in the year 2010 is an organic wellbeing centre in Lumut town in Perak, Malaysia. You can find, under one roof, the full range of what Ayurveda has to offer: health consultation, body and beauty treatments, food items for the ayurvedic and organic kitchen and gift items for sustainable living.

A visit to LK AYURVEDA RESEARCH TRAINING CENTRE will restore vitality and inner calm and empower you to lead a healthier and balanced life.

The team of LK AYURVEDA RESEARCH TRAINING CENTRE has been handpicked based on their product knowledge, treatments and hands-on experience. The team, ambience and ayurvedic philosophies combine to create a mystical art of healing enhancing your life and wellbeing and leaving you totally revitalised and rejuvenated. Each ayurvedic treatment offered in LK AYURVEDA RESEARCH TRAINING CENTRE is 100% unique, tailored specifically to you and your current circumstances. 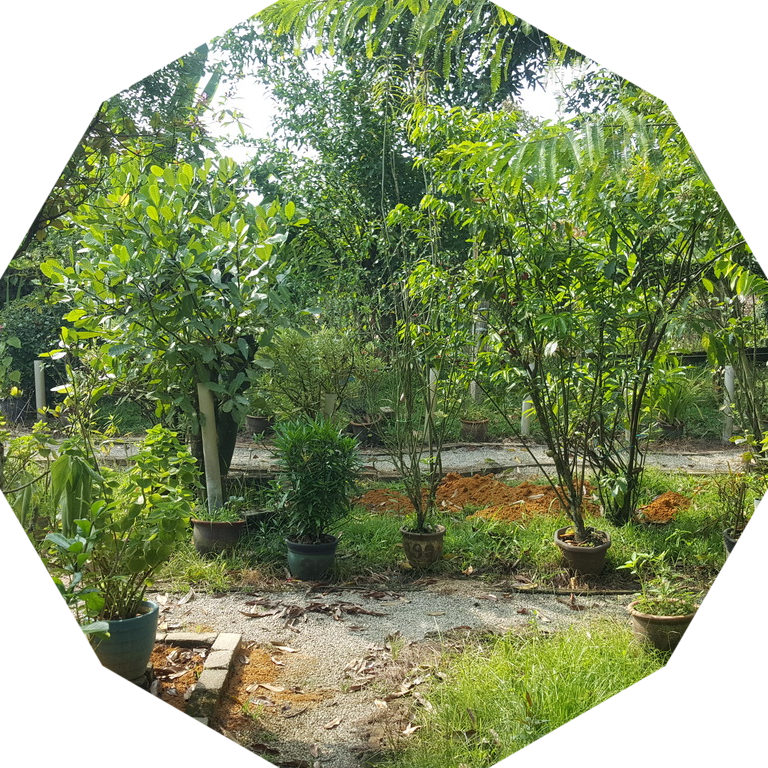 AYURVEDA ORGANIC SPICE & HERBAL SHOP is a retail spice shop established in 2014. Our mission is to provide our customers with the highest quality spices and herbs for maximum freshness, flavor, and potency. We carry whole and ground spices packaged in spice box, jar or measured into bags to the customer’s order in our store. Offering quality organic products, AYURVEDA ORGANIC SPICE & HERBAL SHOP retrieve the authentic ayurvedic cooking back to your kitchen